Ground & Water goes above and beyond 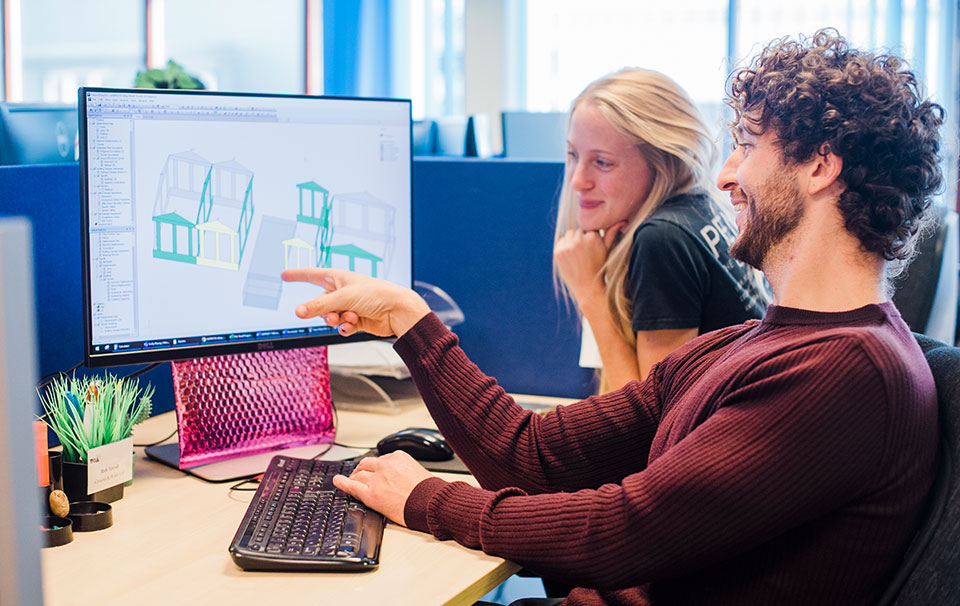 Ground & Water goes above and beyond

Complementary Geotechnical Modelling, provided for a development in Crowthorne, Berkshire, rules out expensive piling or foundation underpinning, justifying the client’s decision to request a second opinion.

A real estate developer from London.

Originally the idea was that modelling of the existing and proposed loads would be undertaken using our in-house geotechnical software based on the data provided by the original third-party investigation. However, it soon became clear that additional re-assurance on ground conditions was required through further investigation and more detailed analysis was required.

Ground & Water’s client wanted to extend and redevelop an existing building into residential apartments. The extension would comprise the construction of a new three-storey building at the northern end of the site, connected by an under-croft supported by columns. A new lift core would be constructed next to the existing building, with a raft foundation underpinning the existing foundations. The foundation supporting the under-croft was unevenly loaded, so a stepped-raft foundation was adopted to support the additional load on one side.

Previous Phase 1 and Phase 2 site investigations, undertaken by others, could not get the proposed loads to match the underlying soil conditions and the client was facing expensive underpinning or piling.

Having obtained additional information from a deeper borehole using cable percussion rig techniques; a detailed PDisp and XDisp analysis was carried out on a variety of raft layouts, based on a new ground model. This was undertaken in conjunction with the Structural Engineer’s own analysis, which meant that numerous tweaks, amendments and variations were modelled by Ground & Water’s Engineer during the design process. An allowance for the additional work was not present to the client, but Ground & Water swallowed the cost of this to get the job done.

Based on the new ground model and the geotechnical analysis undertaken, Ground & Water was able to advise the Structural Engineer that both short term and long-term settlements would be within tolerable limits. This has enabled construction to commence without underpinning, saving the client time and money.
Get in touch Back to case studies
This site uses cookies to personalise content, to provide social media features and to analyse traffic. AgreeLearn More
Privacy & Cookies Policy