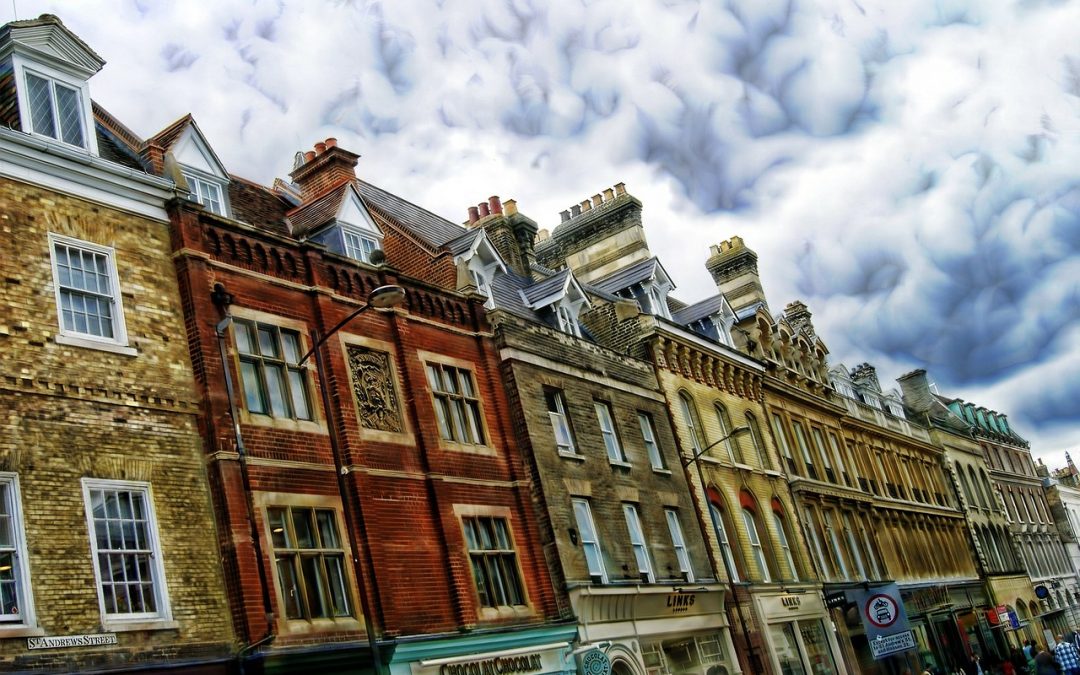 In 2015, the Government revised planning legislation, which introduced new permitted development rights. Its aim was to make it easier for businesses to make the best use of their under-used premises. Supporting economic growth, changes in use were intended to deliver more homes; support high streets and retailers; support the film and television industries; continue to allow larger home and business extensions; introduce extra rights for waste management facilities and equipment housings for sewerage undertakers and support sustainability through re-use of buildings and increased use of solar panels on commercial buildings.

The new permitted development rights, allow a range of commercial or industrial buildings to be developed for residential use. Up to 500m2 of floor space can be changed. The right to do this is subject to a prior approval process covering transport and highways, air quality impacts on intended occupiers, noise impacts of the development, risks of contamination, flooding and the impact the change of use would have on existing industrial uses.

In Ground & Water’s experience, offices and industrial units are often built on, or adjacent to, contaminated land. In urban areas sites of former factories, landfill or railway land are re-developed into commercial premises. In August 2017, we were instructed by a developer to supply the client and their designers with information regarding the ground-gas accumulation within an existing four storey office building in Bracknell, to assist them in preparing an appropriate scheme for development. The developer was proposing to redevelop the upper three floors from offices into residential flats, taking advantage of permitted development rights.

Formerly there was a Victorian brickworks on the site, which was demolished and cleared in the early 1960s. The site was then used for landfill between 1964 and 1985. It accepted liquid sludge, inert commercial and household waste. The site was closed and capped and a business park built on it in the mid 1990s. A desk study revealed that ground investigations from that time detected the presence of ground gases and the offices were built incorporating gas mitigation measures. These included: a 9m deep gas interception trench, gas proof membrane and passive venting of floor slabs.

Our investigations (including bulk gas monitoring) and continuous gas monitoring (internally and externally) showed that the existing gas protection measures were working, but low levels of methane and carbon dioxide were present in confined spaces within the building. Remediation was undertaken in September 2017 by a Ground and Water engineer and included applying Corden EPS Liquid Gas Barrier at the base of a service cupboard on the ground floor. Verification monitoring showed that post remediation there was no accumulation of ground-gases and the ground and first floors were safe to re-develop into residential flats, providing no breaking out of the existing floor slab or service ducts occurred.

The whole process of phased investigation, monitoring, remediation and verification took Ground & Water several months to complete. While re-development of former industrial buildings under permitted development rights has significant benefits, this example shows that a thorough phased geoenvironmental investigation is vital given the high probability that the site’s former use lead to ground contamination.