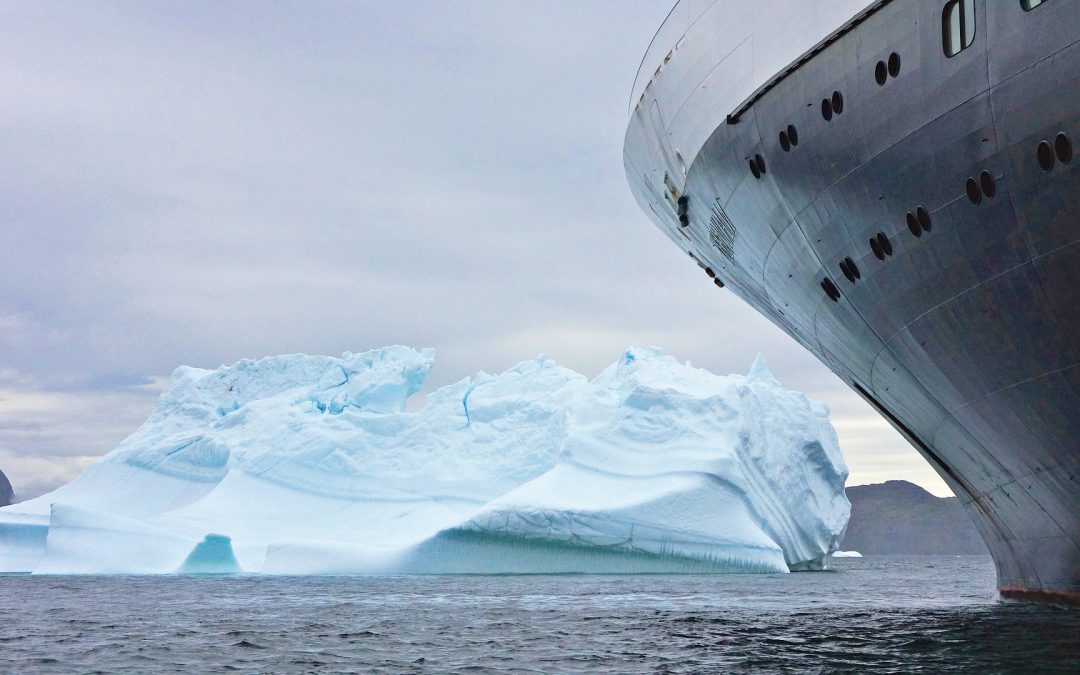 The construction of London basements has increased ten-fold. In 2001, the borough of Kensington & Chelsea received 46 planning applications for basements; last year it received 450. The rise of the iceberg basement phenomenon is one of the biggest bones of contention within our capital.

London basements are a hugely lucrative business, with build costs of up to £25 million being readily paid by the super-rich.

But stories of subsidence caused by retaining wall piling operations and basement excavations have been making headlines in the national press and even celebrities, such as Barry Humphries, have blamed structural damage to their London properties on adjacent basement construction work.

So, could the lack of a consistent impact assessment methodology and inability to consistently model ground movement associated with these developments ultimately lead to a catastrophic failure of a property or adjacent property?

The borough of Camden introduced a mandatory Basement Impact Assessment (BIA) in April 2011. This was extended in 2015. Camden’s CPG4 and Development Policy No 27 (DP27) are becoming a benchmark. Camden’s approach has introduced some consistency, but other Boroughs have different requirements. These range from basement construction method statements to full basement impact assessments and ground movement assessments costing thousands.

Some authorities require basement construction method statements to demand hitting the London Clay even though you know there is 7 – 10m of gravels beneath the site. This involves the use of expensive cut down/demountable cable percussion rigs, because of the limited access in London. We believe this approach is not needed. The geology of London is well known, you can prove what the basement will sit on, what’s directly below it and whether groundwater will be an issue, which it can be. Dewatering of basements and consequential loss of fines is a known risk.

Modelling the ground movement associated with the excavation works themselves can be done via case studies (based on C580/C760 guidance) and semi-empirical or empirical calculations. But CIRIA760 suggests that empirical models over estimate ground movements and you are likely to get different results each time you do the calculation. The guidance also says that there is not enough data to reliably go down the case study route. The guidance is also for embedded retaining walls, a type of wall generally not applicable to basement construction.

Isn’t it time the industry got together to define a consistent approach? There have now been hundreds of successful, expertly constructed, basement developments in London. While Ground & Water carries out all the necessary site and ground movement analysis work required to obtain the required planning permissions for London basements; what is required is a detailed analysis of the construction of these basements to establish a set of best practice guidance that is reliable and reproducible, across the capital. From our extensive experience, there is very little movement if a London basement is constructed properly. If there is, then it’s generally associated with poor construction techniques.

There was some talk within the industry about doing this. We think it is time to re-open the London basements debate, put formal monitoring and data collection measures in place, before hit and miss, becomes yet another iceberg related catastrophe!