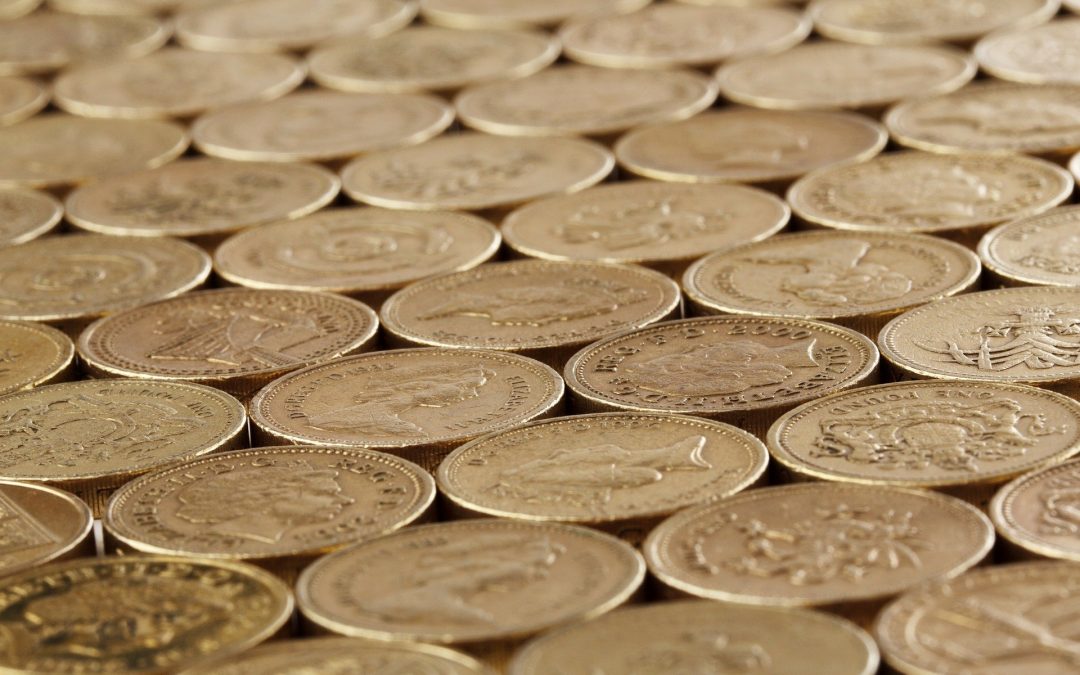 The construction industry press has welcomed the Chancellor’s unprecedented construction spending announcements in his March 2020 budget, with cautious optimism.

Environment Analyst said, Chancellor Rishi Sunak’s promise to spend £640 billion on infrastructure improvements over the next five years, “provided plenty to be optimistic about, for those working in the infrastructure, development and regeneration sectors”.

With almost £11bn allocated to tackle the housing crisis and a £400m brownfield housing fund established for pro-development councils to tap into, it welcomed Sunak’s commitment to double flood defence spending over the next five years to £5.2bn.

In his first Chancellor’s speech, Rishi Sunak said: “We as a party know talent is evenly spread in this country, but opportunity is not. We need to build the infrastructure that will lay the foundations for a new century of prosperity. We need to grab the opportunity to upgrade, to improve, to enhance, to level up. That starts today with the next part of our plan… As we get Britain building.

“Over the next five years, we will invest more than £600bn pounds in our future prosperity. Public net investment will, in real terms, be the highest it has been since 1955. Take the average amount we’ve invested over the last forty years in real terms – we’re tripling it. Capital budgets in 2024-25 alone will reach over £110bn.”

However, Environment Analyst expresses its caution. It comments: “Without the detailed capital allocations, which will come in the comprehensive spending review in the Autumn, it is not clear how much of this spending is earmarked for specific projects. This is also not helped by the delay of the National Infrastructure Strategy until later this spring.”

Architects Journal went further. It commented: “However, other than roads and flood defences, there was little detail on major infrastructure spending, such as rail links and aviation. Other than a drive to plant trees equivalent to a ‘forest the size of Birmingham’ and the creation of two carbon capture and storage clusters; the environment and the climate emergency did not get much attention either. Nor was there mention of the widely called for reduction of VAT for refurbishment work -– a key demand of the AJ’s Retrofirst Campaign.”

The Journal quoted former RIBA president and chair of HTA Design, Ben Derbyshire: “We would have liked to see more far-reaching policies deployed in the interests of meeting the legally binding obligation of net zero by 2050. Equalising VAT on new-build and refurbishment, investing in a national retrofit initiative on existing stock and mandating targets on embodied energy in new building are essential,” he said.

PCBToday quoted the CEO of the Association of Project Managers, Debbie Dore. She said: “This Budget and the forthcoming National Infrastructure Strategy seeks to turbo-charge and ‘level-up’ the economy, particularly through infrastructure investment and strengthening regional economic activity.

“While we understand the reasons for delaying the release of the National Infrastructure Strategy, we urge the government not to lose sight of the value of projects in driving economic growth.

“We urge the government to use the extra time it now has before the release of the National Infrastructure Strategy to reflect on its proposals for skills development.”

The Federation of Master Builders chief executive Brian Berry said: “Understandably, the Chancellor has delivered a ‘first aid budget’ to overcome the short-term crisis caused by COVID-19. But he has missed an important opportunity to announce interventions that would support the sustainable, long-term recovery construction needs. The autumn budget must include measures to cut VAT on repair and renovation and a national retrofit strategy to promote decarbonisation and create jobs and growth.”

On COVID-19 measures, Berry added: “Builders are increasingly concerned about the impact COVID-19 will have on their businesses. Today’s package of measures to support SMEs through refunding statutory sick pay, making temporary loans and grants available and support for the self-employed will provide welcome relief to small building businesses and their workers alike.”

You can read the full Budget statement HERE