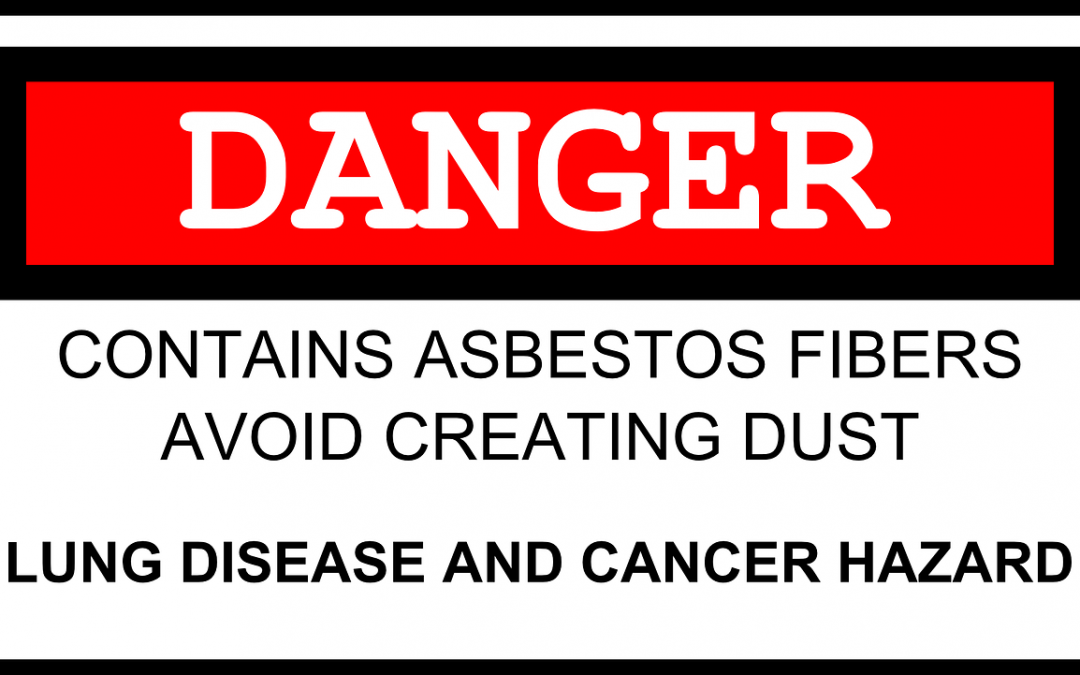 Asbestos was first mined around 4000 years ago. Despite evidence documented by the Romans, showing the silicate mineral was harmful to humans, for nearly 200 years the dangers went largely unnoticed by the modern industrialised world.

Once the health-risks became known, legislative measures were gradually brought in to control it; until finally its use was banned in the UK completely in 1999.

Why was it banned?

Increasing number of mesothelioma cases were being diagnosed. Mesothelioma is a rare and aggressive form of cancer – recovery is very unlikely. A direct link between asbestos and the disease was established. Over 4,000 people die from asbestos-related diseases every year, making exposure one of the most significant occupational health risks in the UK today.

Where do we find it?

Its extensive use in industry and in construction as an insulator and fire retardant, means that the material could be present in soils and Made Ground at any former construction or industrial site. The scope of the sources is extensive and include: former railway land, heavy engineering sites, old landfill, scrap yards, power station sites, the sites of old prefabricated buildings such as sheds and garages, boiler houses, water tanks or buildings that were incorrectly demolished or renovated pre-1983. This list is not exhaustive.

Given the fact that many new developments are on brownfield land, the risk that asbestos may be present in the soil or underground is significant. In 1983, the Health and Safety Executive (HSE) passed legislation requiring contractors who worked with asbestos insulation to be licensed. This is still in place today, with nearly all work involving the mineral being performed by licensed professionals, in accordance with codes of practice, and with a full pre-works plan submission to the HSE.

Invariably the first point of contact with soil or ground contaminated with asbestos will be during site investigations and exploratory ground works. This is covered by the term ‘non-licenced’ work and applies where there is sporadic or low intensity exposure. People directly involved in these preliminary works, geotechnical engineers and ground workers, should receive formal training enabling them to work safely where asbestos could be present in the ground. The training satisfies the Control of Asbestos Regulation 2012 (CAR 2012) and is in addition to mandatory awareness training. The training provides guidance on identifying asbestos contaminated materials and what to do in the event of planned and unplanned discoveries.

All Ground & Water’s site investigation engineers are non-licensed trained for asbestos in the ground. It is probable that any asbestos risk will be identified during the initial desk study and we can advise on how to proceed in anticipation of a planned discovery.

In principle, the general tiered approach to the assessment and management of potential risks posed by Asbestos Contaminated Soils (ACS) is the same as that for any other contaminant. However, the unique nature of asbestos means that different methods of analysis, exposure estimation and risk estimation are required. Importantly, soil and air analysis methods need to be more detailed than those currently commonly used to demonstrate compliance with CAR 2012.
Should the material only come to light during the site investigation itself, we will be on hand to provide all necessary guidance. All guidance follows that issued by the Construction Industry Research and Information Association (CIRIA).